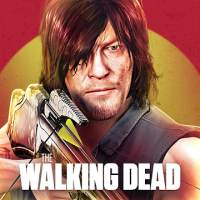 Published & copyrighted by Next Games

Play now with Daryl, Rick, Michonne and many other characters of AMC’s The Walking Dead! Collect Heroes through radio calls and unlock special abilities and valuable leader traits. Complete Episode 1 for free Daryl tokens and unlock the first Hero of your team!

The Walking Dead: No Man’s Land is a thrilling, action-packed RPG where tactical choices make the difference between life and death. Only the strongest will survive so choose your team wisely: bring Michonne and dominate in close-quarter combat or send Rick to dispatch enemies from afar. Or perhaps you’ll choose to snipe from a distance with Daryl’s crossbow, or mow the herd down with Abraham’s assault rifle.

“Throw in some pretty swish graphics, lovely animations and blood splatters, and you have one of the most carefully fleshed out zombie games we've seen on mobile. It looks lovely, and plays great too.” - Pocketgamer

“Each aspect of survival on AMC's The Walking Dead has been parallel to the series' official mobile game, subtitled No Man's Land.” - Mashable 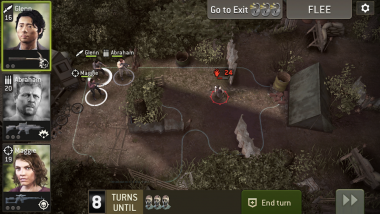 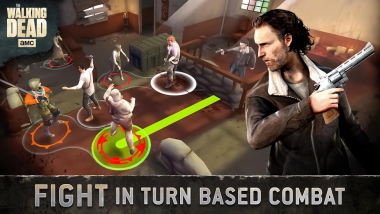