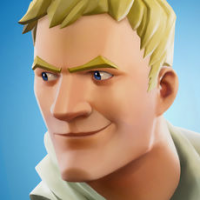 Fortnite is a sandbox survival game with third-person shooter elements. The game is set in an open world and has a multiplayer mode.

In Fortnite, the player is a contestant in a "Battle Royale", a large-scale game of survival where they must fight to the death with other players. The game is played from a third-person perspective, and players explore the map to find weapons and other items that they can use to fight both the other players and the dangerous monsters that roam the map.

The player must scavenge for weapons and supplies while fighting off enemies, both living and undead, and avoid being killed themselves.

The gameplay of the game is very simple: the players have to collect resources, build a shelter and fort, and then defend it from the other players.

There is a building system in the game that allows the players to build different buildings and show creativity.

The game has two modes: Save the World and Battle Royal. Save the World is a cooperative game where players can play solo or with a squad of up to four players. There are over 100 missions with varying objectives.

Battle Royal is a player-versus-player game where 100 players are dropped onto an island and have to scavenge for weapons and items. The goal is to be the last person or team alive. 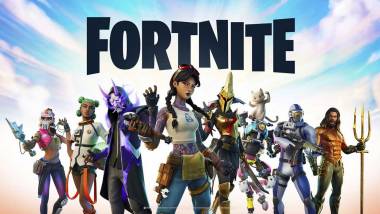 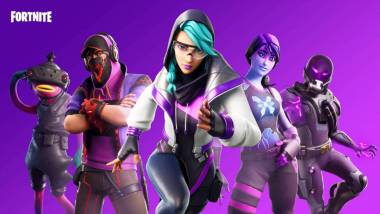